Gilbert WOOLF was born on 6 July 1893 at Motueka, Nelson Province. He was the fourth child of Ann KIDSON and Robert Samuel WOOLF.

Robert was born in Sandy Bay, Motueka and Ann born in Nelson City, part of the Nelson area’s early settler families.  Ann’s family had arrived on 15 March 1842 on board the Bolton. Her father, John, was a lighthouse keeper in Nelson for over 30 years.

On 15 August 1914 he enlisted for World War 1 in Nelson.  He listed his religion as Presbyterian; said his last or present employer was J Woolf of Motueka; and gave his occupation as a seaman.  His next-of-kin was his father Robert, then living in Beachville, Nelson.

Gilbert did not see active service, as the Secretary of the Seaman’s Union made an application on behalf of seamen and firemen for exemption of service. In 1917, following the hearing of the Military Service Board, he was discharged from the 12th Nelson Regiment.  At this time his address was 172 Taranaki Street, Wellington. He was then a seaman serving on the SS Wairau.

The previous year, on 4 October 1916, he had married Margaret Isabella BLACKIE in Dunedin.  Her parents, Andrew Jacques BLACKIE and Mary Ellen LOADES, lived in Dunedin.

Gilbert and Margaret had a son, Victor Owen, who was born on 29 April 1917.  At the time the family was living at 172 Taranaki Street, Wellington.

In 1918 Gilbert became unwell with influenza and was transferred to the Seamen’s Mission Temporary Hospital, where he died on 7 December.  He was buried in Karori Cemetery the  next day.

Woolf – On December 7th, at the Seamen’s Mission Hall, Wellington, Gilbert William Kidson Woolf, dearly beloved second son of Robert S and A Woolf, of Haven Road, in his 25th year.  His end was peace.

Further newspaper items at the time of Gilbert’s death were recorded in the New Zealand Times 9 December 1918 and Wanganui Herald 10 December 1918:
“Gilbert Woolf, an AB, late of Waverley, died at the Wellington Hospital on Saturday from influenza.  He was born at Nelson in 1892.  His widow resides at Wellington”.

Margaret’s sister, Violet Gladys Elizabeth Blackie married Benjamin Edward Foster HUTCHINSON in 1925. When Benjamin died in 1951, he was buried in the same plot as Gilbert.

Margaret married Cuthbert Henry C FRY (born 1893 in New South Wales, Australia) in 1920 and her son Victor took the Fry surname.  The family remained in Wellington where three children were born but they did not survive infancy.

By the time of the 1935 Electoral Roll, Margaret and Cuthbert had moved to the Manawatu, mainly based in Feilding.  Margaret died in 1956 and Cuthbert in 1976. They are buried in the Feilding Cemetery. 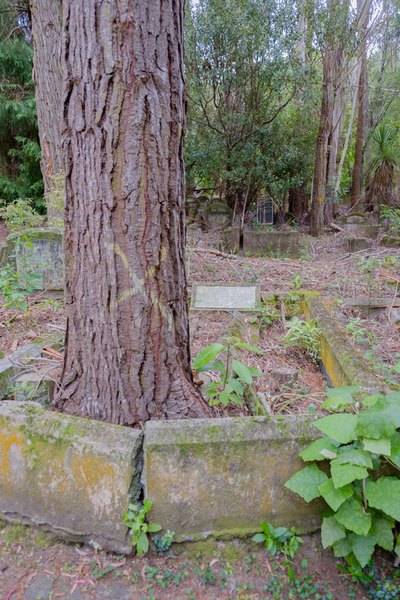 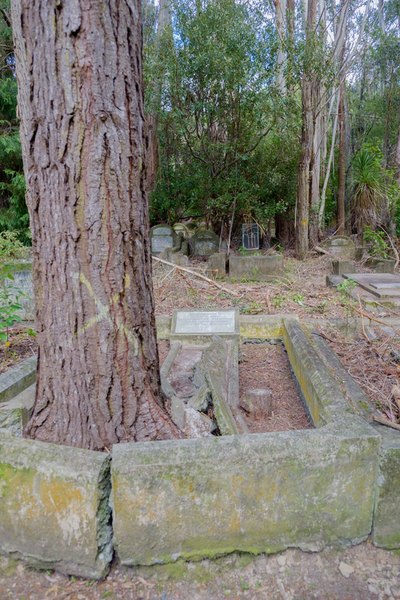 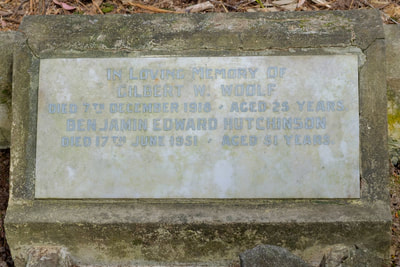